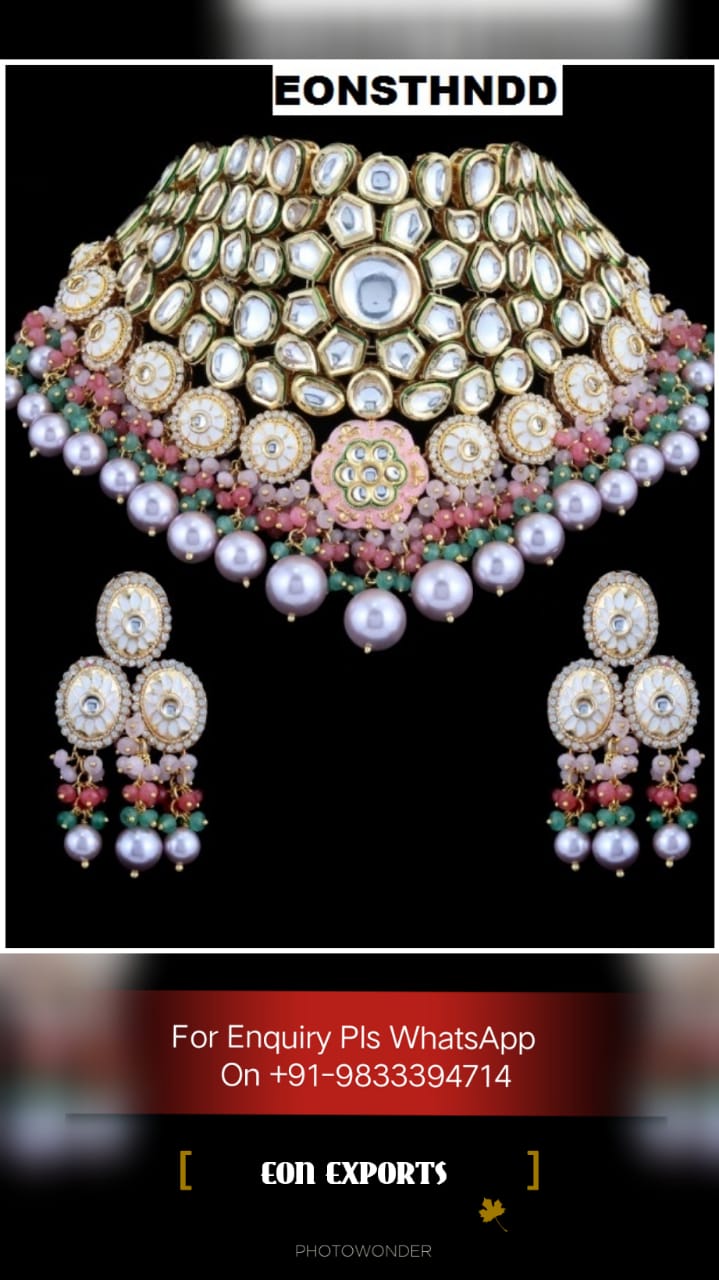 Thanks for your enquiry form we shall get back to in next 12-24 hrs.

If you have any Enquiry, please Fill up this form